Police have released CCTV images a man they want to speak to in connection with an attempted robbery in Bramley.

The incident happened on 19 March at around 9pm near Poplar Court, on Poplar Way.

A woman was walking in the area and was male suspect who brandished a large knife and threatened her. 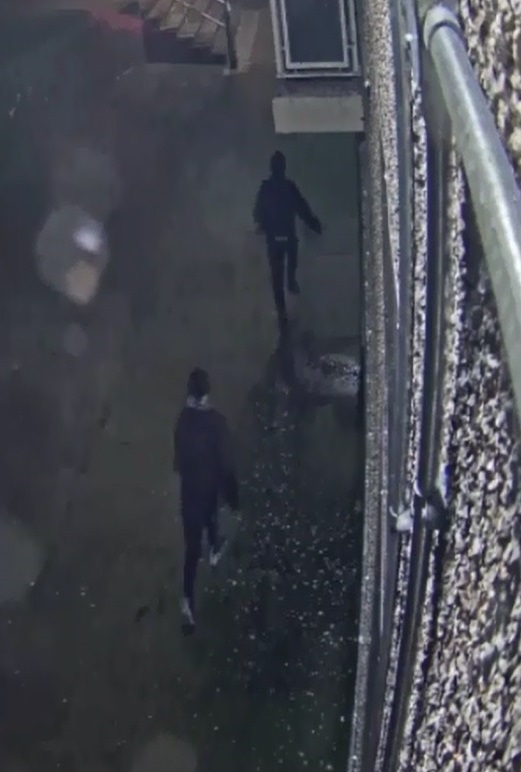 The suspect walked off without taking anything from the victim and there was a second male who was waiting near by.
The suspect is described as a white male. 5ft 2″, slim build and was wearing a light royal blue hooded top, tracksuit bottoms and a mask covering his face which had a picture of a white skull on it.

“This was a frightening ordeal for the victim, thankfully she was not injured during the incident, but very shaken up.

“We are releasing these images in the hope that any members of the public will recognise the male and come forward with any information to assist with our investigation.”

Anyone with any information is asked to contact PC Sean Bainbridge at Leeds CID via 101 quoting crime reference 13170126201.