Police have arrested eight youths on suspicion of arson following a large fire in Bramley.

As previously reported, the fire broke out in a derelict building in Waterloo Way at around 8.40pm yesterday.

Eight youths from the Armley and Bramley areas have been arrested overnight and this morning on suspicion of arson, including:

The former industrial unit is set to be demolished over the coming days, causing more disruption on Bramley’s roads.

“The building is very frail and we expect within the next seven days it will be taken down to protect the safety of the surroundings.

“We expect this may cause some disruption for the next several days and while this disruption is regrettable it is absolutely necessary to ensure public safety.

“We are working hard with partners to minimise the impact of this work and again, I want to thank residents for their co-operation during this time.” 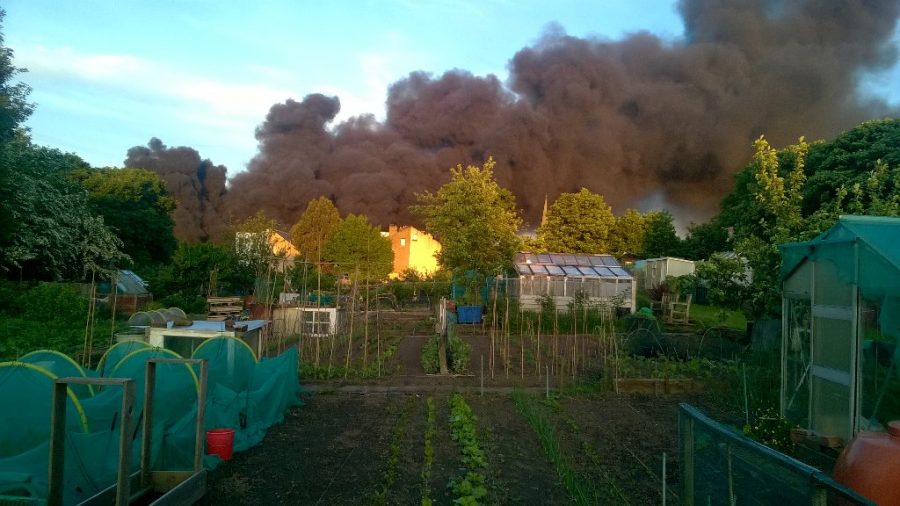 Road closures have today been in place in Waterloo Lane, Town Street in Bramley, Broad Lane and Raynville Road.