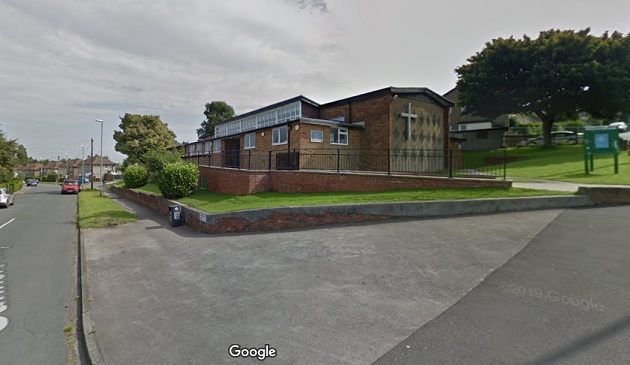 A popular community building in Bramley has been made an ‘asset of community value’, despite objections from church officials.

Owners Bramley Parochial Church Council may be looking to sell St Margaret’s Church Hall, in Newlay Lane, which has been the home of Bramley Parish Theatre Players for decades.

An ‘asset of community value’ is property of importance to a local community which is subject to additional protection from development under the Localism Act 2011.

The owner of an asset of community value must inform the council if they wish to sell the asset. If a group wants to buy the asset, they can trigger a moratorium for six months to give them a chance to raise the money to buy it. The owner does not have to sell to the group.

A council report authorised the Players’ request for the building to be classified a community asset.

“Over the years, the nominating group have continued to improve the stage, lighting and sound (including an induction loop) in order to enhance the experience and ensure wider accessibility to the audience.

“They would have great difficulty continuing with their work without the use of this building as there is nowhere else locally that meets the needs of their inclusive group. “

Bramley Parochial Church Council had objected to the nomination.

“Bramley Parochial Church Council advise in their objection letter that the church and society have changed significantly since the 1950’s and a decision has recently been made for them to focus their work from the nearby St Peter’s Church, Bramley, rather than manage both buildings.

“A disposal of St Margaret’s Church is to be investigated and although they may wish to sell to further a community benefit, they are also constrained by charity law that requires them to achieve best value for the charity. “

But council officers did not accept this as a basis for an objection to the nomination and said the Players’ request met the legal requirements to become an ‘asset of community value’ . They conclude:

“The land has a current non-ancillary use that furthers the social interests of the local community and it is realistic to think that such a use can continue.”

History of the building

The current building was built following a fire which destroyed the old Church Institute building and stage in the early 1950’s.

St Margaret’s Church was planned and built as a dual purpose building with a stage and a sprung dance floor to continue the long tradition of producing shows and hosting ballroom dancing for the local community.