The Bootie Folding Cycle – or ‘Bootie’ – was designed by Thomas Kitchin and made by FT Kitchin of Vickersdale Works on Grove Street, Stanningley, writes Mark Stevenson.

FT Kitchin were a ‘Jack of all trades master of none’ engineers. They were a fairly small engineering company who were willing to take on the jobs others might of turned down.

They were described as quirky, clever and innovative – so much so that they were in business for more than 100 years.

From 1965 to 1973 they produced the Bootie Folding Cycle, it was designed to fit in the boot of your car and as well as been able to travel on the roads it was adapted to run on the rails. 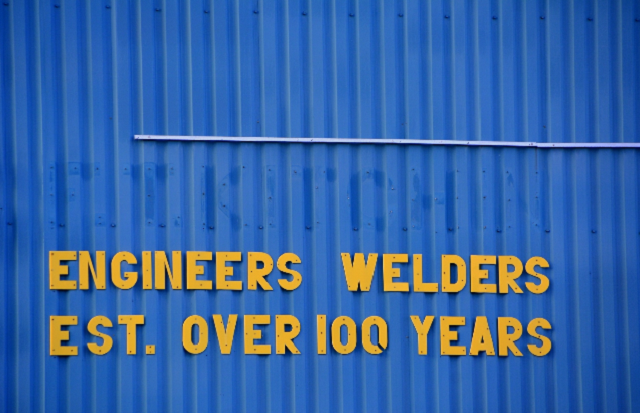 They tried a tandem version but that would only fit in a Rolls Royce boot and wasn’t as popular.

The ‘Bootie’ name was chosen because the bike was designed to be small enough to store in the boot of a car, it was not really a folding bike more a very small, rigid-framed bike with folding handlebars and seat post. The Bootie was sold via advertising in the cycling magazines.