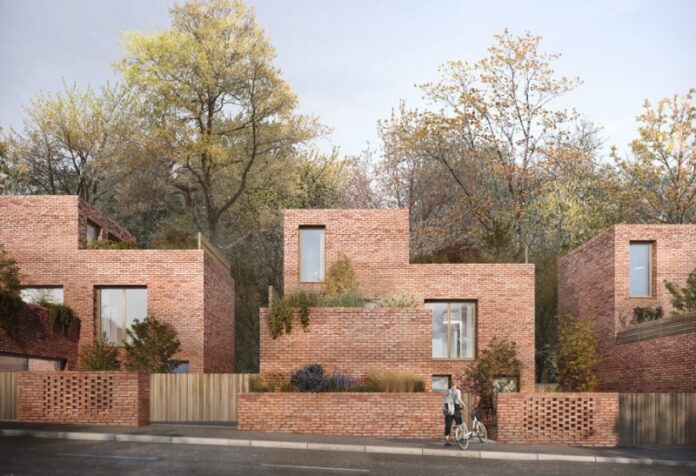 A former electricity substation plot next to railway tracks in Armley WILL be transformed into three houses, after council planners gave the green light this week.

The proposals are the latest in a series of unsuccessful proposals for the site, which have previously included housing and blocks of flats.

“In recent years the site has commonly been used for fly-tipping to the detriment of the character and appearance of this part of Armley and is an eyesore locally.

“The applicant has worked collaboratively with Leeds City Council’s environmental health team to deter fly tipping on the site and officers have confirmed they would support re-development of the site to prevent the fly-tipping occurring again and improve its appearance.”

Twenty four conditions were attached to the planning permission, including construction details of the proposed footway crossings along the site frontage being approved by the council and trespass-proof fencing being provided next to Network Rail’s boundary.