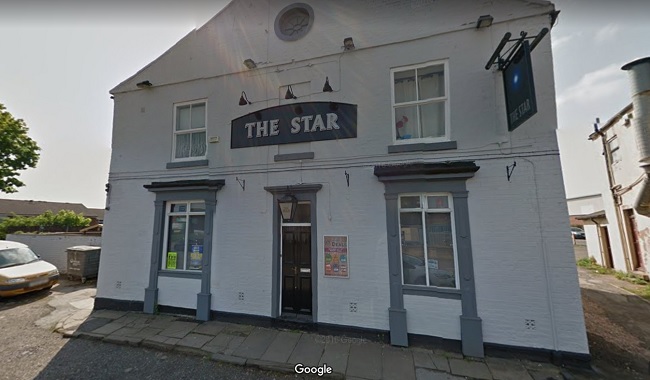 Retrospective plans for a fence around the car park of a Grade II Listed Armley pub have been refused by council planners.

The owners at The Star on Tong Road wanted retrospective planning permission for the existing 1.8 metre-high timber fence to the perimeter of the pub car park.

But planners have said the fence – believed to have been erected in 2019 – is too high. In a council report, a council conservation officer said the fence screen parked cars but was ‘highly visible’. The officer stated that:

“The unauthorised fence has had a negative impact on the setting of the listed building by way of its visual impact due to its extent, height, materials, detailing and finish. Boundary treatments of this extent and height in the area are generally delivered as painted railings which have a less dominant visual impact.”

The report refuses the Listed planning permission on the grounds of ‘height, materials, detailing and finish’. There were also concerns over highways safety.

The pub dates back to the early 19th century, with alterations in the 20th century.

The Star was auctioned, with an asking price of £150,000, in February last year – the same time as the Barley Mow in Bramley.