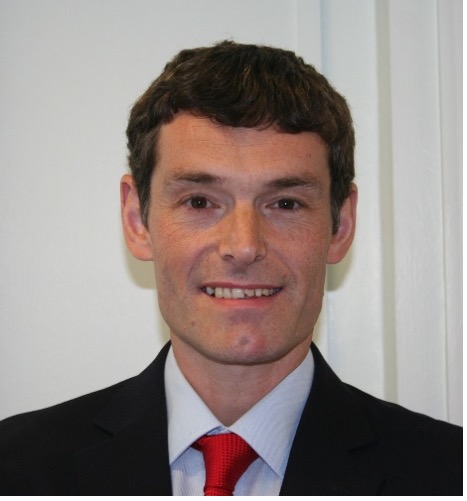 Proposed changes to Parliamentary boundaries will “rip up Leeds”, a Bramley & Stanningley councillor has claimed.

Cllr Kevin Ritchie (Lab) branded the carve-up as “appalling”, while the council itself said it would make parts of its own job at General Elections “tricky”.

The Boundary Commission is in the process of trying to re-jig the UK’s Parliamentary constituencies, to ensure MPs represent relatively even numbers of people. It’s proposed to do away with the current Leeds West Constituency altogether.

At the moment, the city of Leeds is divided in a relatively straightforward way. It has eight constituencies and only Morley shares an MP with a place outside of the city, as it’s twinned with Outwood in Wakefield.

But under the draft proposals, Rothwell would become part of the Wakefield constituency, Kippax and Methley would be grouped together with Selby and Wetherby and Harewood would be mingled with the Hambleton and southern Harrogate areas.

But there would be knock-on effects and changes to other Leeds constituencies too, in a bid to even out voter numbers.

A consultation on the early plans has now ended and the Boundary Commission is expected to return soon with a final draft.

Speaking at a scrutiny meeting on Monday, Cllr Ritchie said: “I know there’s not a lot we can do about it, but I just have to comment on the proposals for the electoral bondary changes.

“I just think it’s ripping up Leeds really. I did submit my response (to the consultation).

“But I just I’d like to put my view on record, I think it’s appalling what they’re planning to do.”

Everyone living in the likes of Rothwell, Kippax, Methley, Wetherby and Harewood would all still be classed as Leeds residents, as the changes do not affect council boundaries.

The changes would only affect how General Elections and how people are represented in Parliament.

Responding to Councillor Ritchie, the council’s head of electoral services, Susanna Benton, said: “I agree, for us logistically, splitting some of the wards across with other authorities is quite tricky.

“I think we go from having one shared constituency to three.

“It is what it is. They’ve had the consultation stage and so the next thing they put out will be what we’re probably going to be faced with.”

The final changes, whatever they are, are due to come in in 2025 after the next General Election.

The proposed changes in full