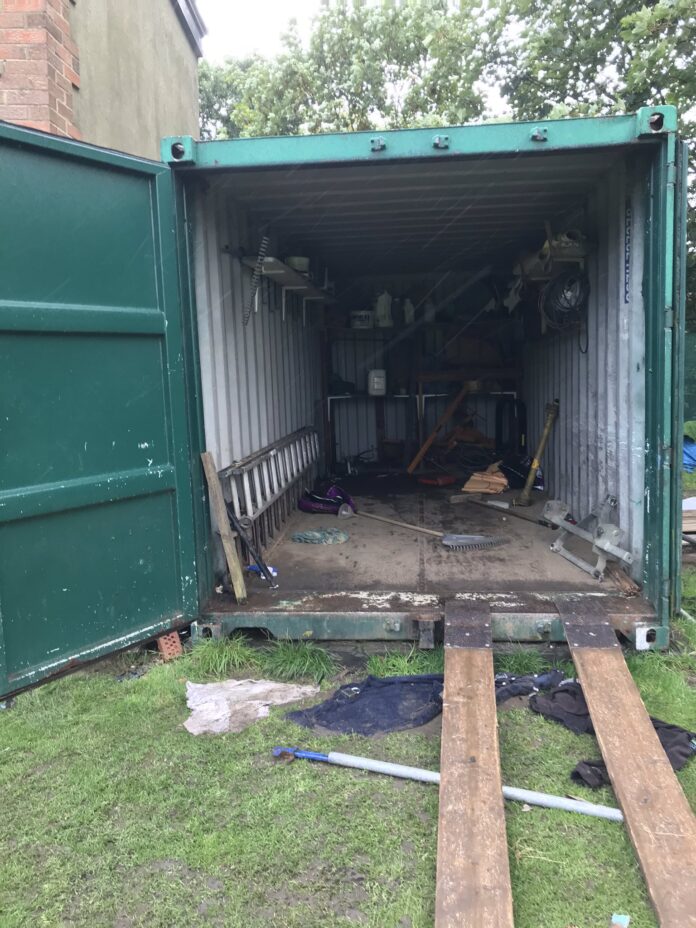 Security measures for a West Leeds cricket club which has been repeatedly targeted by vandals and thieves is one of a number of projects to receive funding from local councillors.

The club saw more than £20,000 worth of equipment stolen in a weekend raid at its ground on Queenswood Drive last October. It has been burgled 18 times in the past five years – and gained planning permission in December to put up a new gate to keep out thieves.

The club will use the money to install CCTV, security lights and an alarm on both the clubhouse and the storage units.

Other money awarded from the wellbeing budget at last night’s meeting included:

The Inner West Community Committee is made up of councillors from the Armley, Bramley & Stanningley and Kirkstall Wards and nine community co-optees. View the agenda in full here.