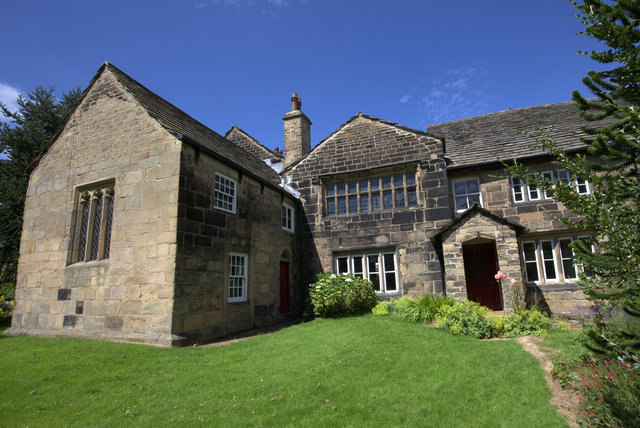 Can you help out with gardening? Maybe light building work? Perhaps painting and decorating? There’s always community arts and crafts! All of it at Calverley Old Hall, writes Anne Akers

The Landmark Trust, which owns the Grade 1 listed building, is looking for volunteers to help with any of the above and more. Volunteers will receive training and all the necessary equipment, as well as lunch. You will work alongside Landmark Trust staff and relevant experts.

The building, which fronts Woodhall Road, has existed in some form since the late 12th century, reaching the height of its status and form by the mid 17th century. It includes a two-storey, largely 14th century Solar Block, a late 15th century Great Hall and Chapel, an early 16th century Parlour Block and a 17th century Lodging Block.

Part of the building is used for short breaks, but the rest of it has fallen into disrepair and has been on the Heritage at Risk Register since 1966. The Landmark Trust has commissioned architects to revive the hall, they hope to start work this year, subject to funding.

Calverley Old Hall also has a murderous past, read about it here in Mark’s History.