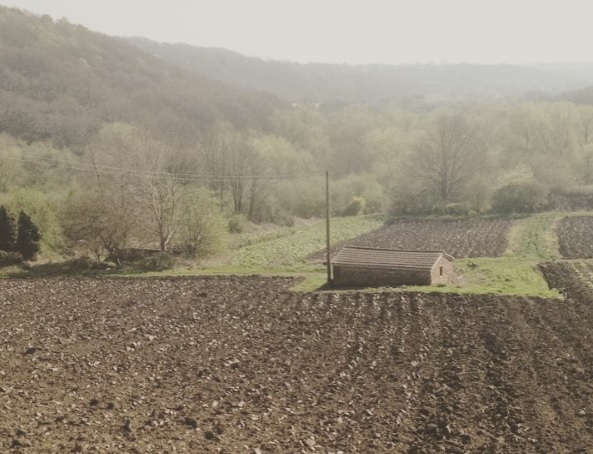 A Calverley and Farsley councillor has dismissed changes in Leeds City Council’s planning policy as nothing more than a “stay of execution” for greenfield sites, writes Richard Beecham.

The council last week received updated suggestions from planning inspectors on its site allocations plan (SAP) – the document which decides where houses should be built – following an inquiry during the summer.

Inspectors suggested that 35 greenfield sites originally included in the plans – but taken out later on – should not be built on until at least 2023.

But the decision comes before another review starting in February into the council’s more long-term core strategy document, which outlines planning policy until 2028.

Coun Andrew Carter – who is the leader of the Conservative group on Leeds City Council – told a meeting of the council’s development plans panel that this means the city could still be at risk of bad developments after 2023. He said:

“I think it’s important that this council does not mislead the citizens of Leeds.

“The SAP we have before us today is still the council’s original plan for 70,000 new houses. The only difference is that the figures and sites allocated only go up to 2023.

“Until the revised core strategy is adopted, this plan is for the council’s original proposals for 70,000 new houses.

“We should not be encouraging people who already have a sceptical view of politicians to be confused into thinking we are discussing a figure that is less than that, because we are not.

“All that has happened is a stay of execution on green belt sites until 2023 – we hope that it will be made permanent safety for the site.

“It’s a game of three chess move. We have our hands poised and ready to complete the first move, but there are two more – the pass site and the site allocation plan review. Until that is complete, the council’s target of 70,000 is what we are up against.”

Cllr Carter said the council needed to be ‘more robust’ and added:

“Speculative developers trying to control housing numbers and saying we are not meeting our targets.

“We have to be more robust. We must lead. We all want to see houses delivered on the sites that we want developed – not on green belt sites. We need to ram that home to speculative developers who only want to build where they want.

“We can do it, but I want to see more speedy progress to make sure we do.”

The SAP is important, because it gives the council powers to refuse a planning application it believes is inappropriate. Without one, developers are more likely to win planning permission on appeal, even if the council has refused the application.

Next month’s review into the core strategy comes after the government revised targets for housebuilding in Leeds from 70,000 – included in the current document – down to just over 40,000. Leeds Council has argued 52,000 would be a more realistic figure.

“For some years, we have talked about two processes in parallel. The review starts in three weeks’ time. We will put forward a positive case as to why housing numbers should be reduced.

“That shouldn’t confuse anyone – it is pretty straightforward and it is all we can do.

“I would encourage us to pause for 30 seconds and see that the most important part of the message is that we can give significant weight to the plan.

“If we had this a bit earlier – some of the more recent appeals might have gone a different way.

“Once we have the core strategy review in place, we need to think about the next steps – and you are also right that 2023 is not that far away.

“The key first issue is that the delivery arm of the planning department gives substantial weight to the plan. If there are plans that don’t apply, they should be dealt with appropriately.”

He concluded: “We haven’t gone through this process for years only to find out we have left the back door open for speculative developers.”

The review will be discussed in more detail at a Leeds City Council executive board meeting on Monday, January 14.