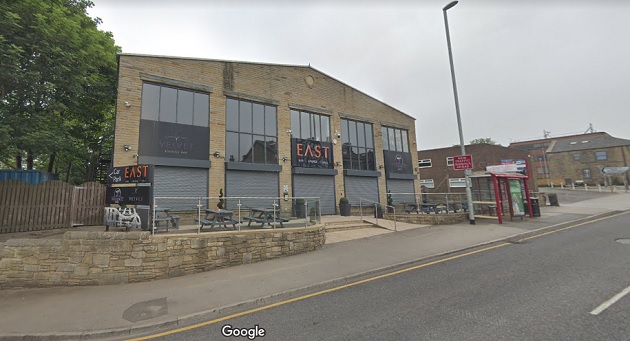 A popular Pudsey restaurant has been granted planning permission for its extension plans – at the second time of asking.

East Bar and Restaurant, off Richardshaw Lane, submitted a retrospective application to extend its existing restaurant and beer store to accommodate new toilets and a servery area.

The extension, which has been approved by Leeds City Council, will also create an extra 70 square metres of floorspace and extend the existing roof terrace.

As reported by The Dispatch in September, the restaurant had initial plans for two single storey rear extensions, extension of the existing roof terrace and a new single storey entrance lobby refused by Leeds City Council.

A planning officer’s report refusing the initial permission said that proposal was acceptable in terms of the design and appearance, but pointed to concerns over parking and noise from the roof terrace.

The latest revised proposals were approved by the council, subject to a number of conditions, including one prohibiting the use of the extended roof as a roof terrace.

East’s latest planning application can be read in full here.