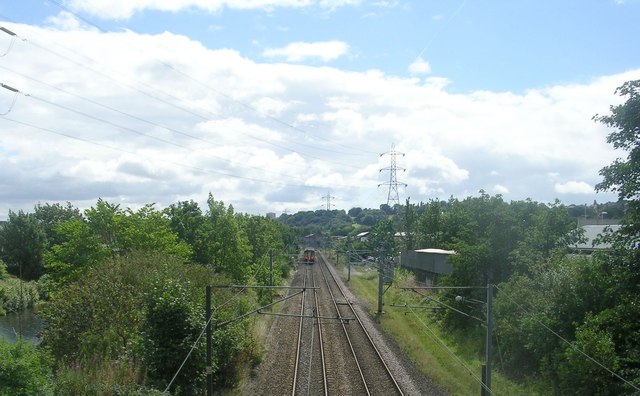 An environmental campaigner in West Leeds is leading calls for Kirkstall Station to be reopened.

Paul Chatterton started the debate on social media today – and said there was also a need to reinstate the four tracks at Kirkstall Bridge.

The original Kirkstall station was opened by the Midland Railway in 1860 and closed in 1965 as part of the Beeching cuts. Originally located between Kirkstall Forge and Armley’s Canal Road, near to today’s Wyther Lane, it had been moved north of it by 1906.

“Is the old platform still there? Maybe it could be dug out and only used for occasions. Some football clubs have occasional stops, couldn’t name any 😊”

What do you think? Have your say in our poll below: