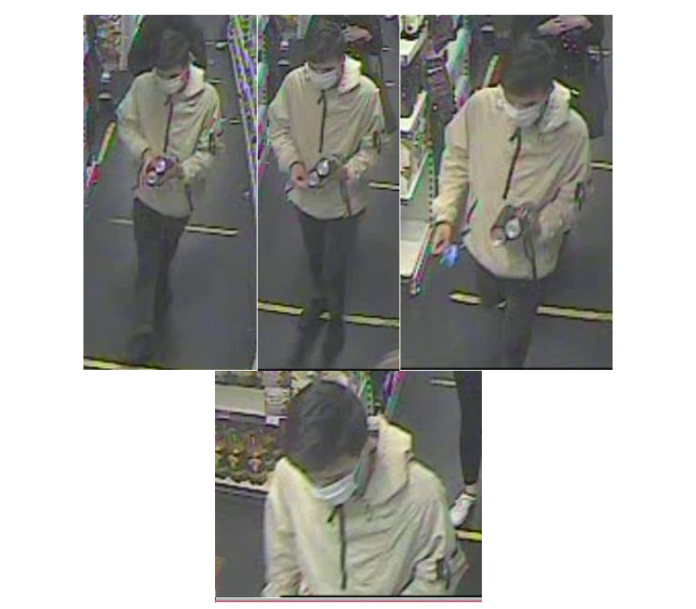 Police have released a CCTV image of a man they would like to speak to in connection to a serious assault in Burley.

The incident occurred in Cardigan Lane on Wednesday 23 June, where it is reported that a man, believed to be in his 20s, approached a woman and assaulted her at around 12.35am.

Following this, the victim fled on foot.

The man is described as Asian, 5ft 7ins and of skinny build with short black hair. He is thought to be aged between 20 and 24 years old.

Anyone with information is asked to contact 101 quoting crime reference number 13210314868.