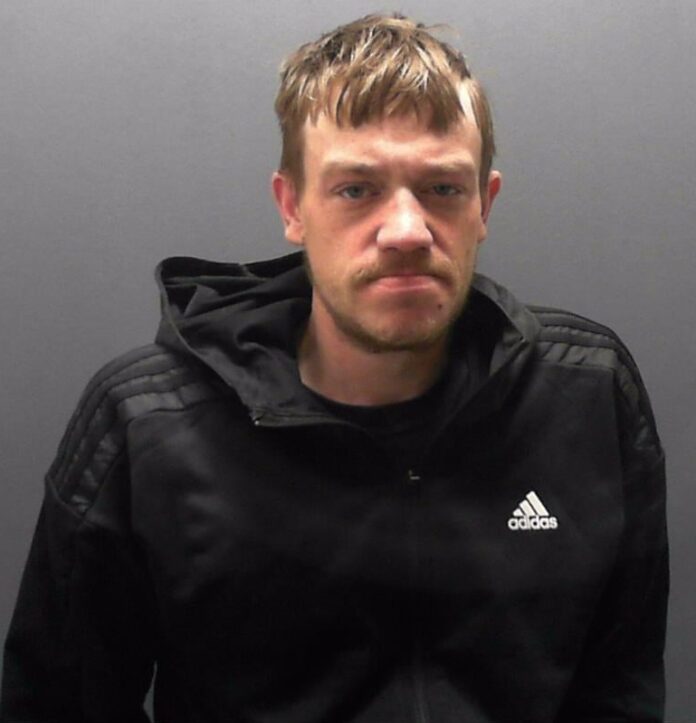 Have you seen Joseph Sandford, who is wanted for recall to prison?

Sandford, 33, was released on licence, partway through a prison sentence for a number of offences including fraudulent use of a credit card, assault and obstructing the police.

Police say he has since failed to comply with the conditions of his licence and is now wanted for recall to prison. His home address is in Armley, but he is believed to be in the York area.