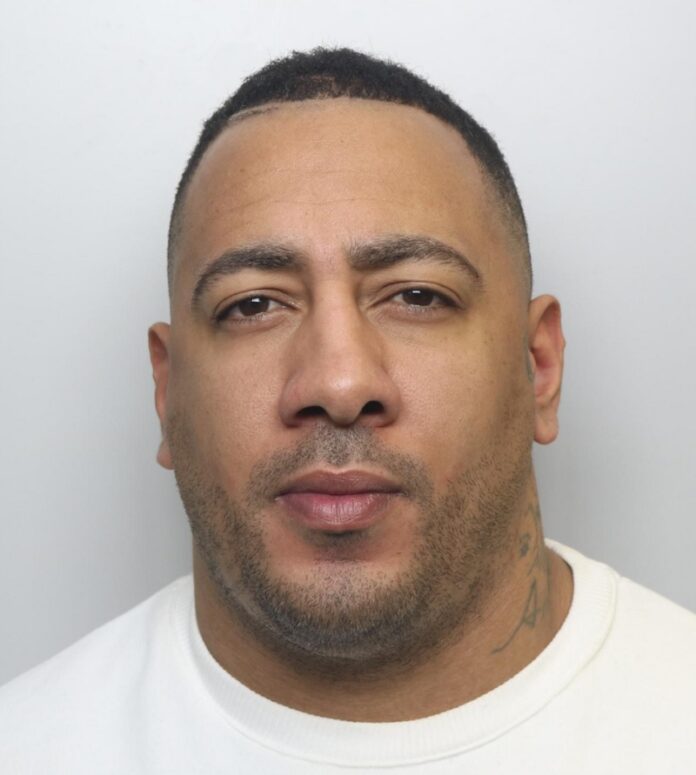 Police are appealing for information on Nathan Webb, who is wanted on recall to prison.

Webb, who is 35, and from Armley, was released on licence in October 2018 after serving part of a 13-year sentence for robbery.

He is wanted by police for allegedly breaching the terms of his licence and extensive enquiries have already been made to find him.

He is described as being about six feet tall and of muscular build. He is believed to live in the Armley area.

Anyone who can assist police in locating him is asked to contact PC Wilby at Wakefield District Police on 101. Information can also be reported anonymously to the independent charity Crimestoppers on on 0800 555 111.