Police have released CCTV images of three men they would like to speak to in connection with a robbery at a shop in Farnley.

The suspects entered the Co-op store on Low Moor Side on 22 June just before 10pm, armed with a hammer and a large knife. 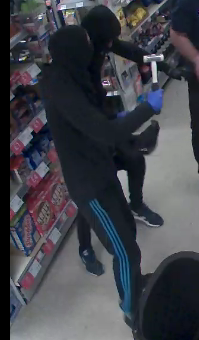 They threatened staff and demanded they hand over money from the till and safe, before making off in a blue or black Ford Focus with a quantity of cash.

A vehicle matching its description was later found burnt out in Pudsey. 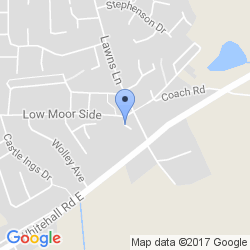 “We are aware the CCTV images are of low quality, but we would also ask for anyone who thinks they recognise the men pictured to also get in touch.”

Anyone with information should contact Leeds CID on 101, quoting crime reference 13170285725. Information can also be passed anonymously to independent charity Crimestoppers on 0800 555 111.