Police are appealing for information after a man suffered injuries in a carjacking in Armley.

At about 7am yesterday (Monday), a man in his sixties was sat in his red Nissan Qashqai in Elsworth Terrace, near Holy Family Primary School, when an unknown male opened the door and pulled him from it. 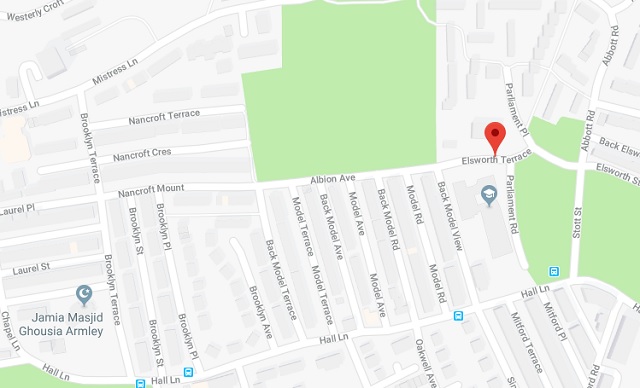 The suspect then drove off in the car, registration YG67 MMA, which was later found with fire damage at the rear of Ley Lane.

The victim suffered slash wounds to both his hands in the incident and required hospital treatment.

The suspect is described as an Asian male, possibly in his thirties. He was of skinny build, around 5ft 7ins tall and was wearing a grey zip-up hooded top.

Anyone who witnessed the incident or the vehicle being set alight is asked to contact the Leeds District Crime Team on 101 quoting crime reference number 13180000563. Information can also be given anonymously to the independent charity Crimestoppers on 0800 555111.