More than a hundred children – accompanied by family and friends – attended the launch of a second Pauline Quirke Academy of Performing Arts in West Leeds.

The existing academy in Bramley has proven so popular that organisers have opened a second academy at the same venue.

At Saturday’s launch children were split into age groups and sampled classes in PQA’s core modules; comedy and drama, musical theatre and film and television. Parents had the opportunity to take a peek at their children in action during classes.

“I am delighted to provide young people in the area with such a unique performing arts experience. We teach a comprehensive range of skills, which are useful for everyday life, not just a career in the performing arts. I am so excited to see what the future brings and want to thank everyone for their support!” 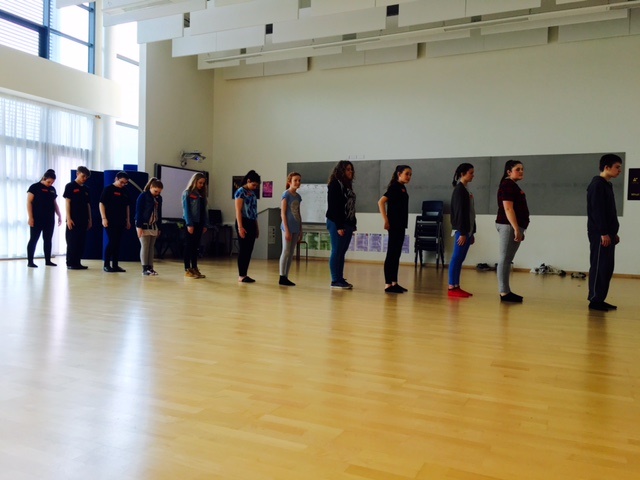