One-year-old dies after being found unresponsive in Farnley 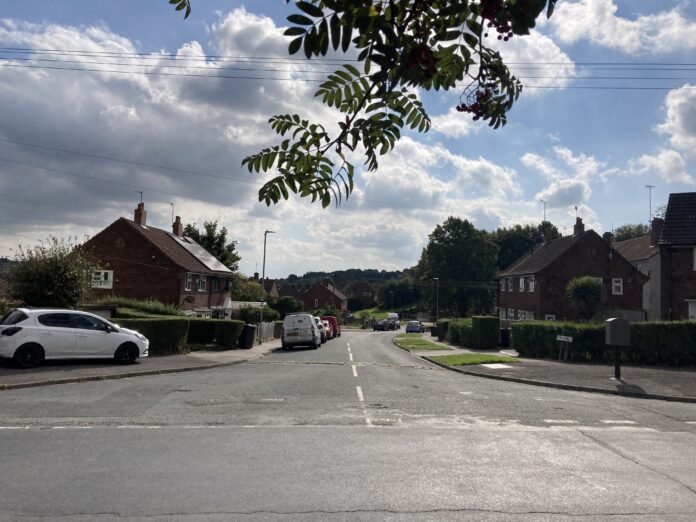 A baby girl has died in hospital after being found unresponsive at a house in Tong Drive in Farnley on Sunday.

“At 9.53am on Sunday, police were contacted by the ambulance service who were attending an address in Tong Drive, Farnley, where a one-year-old girl had been found unresponsive.

“The child received urgent medical attention and was taken to hospital by ambulance but was pronounced dead a short time later.

“Leeds District Safeguarding Unit is carrying out enquiries to establish the circumstances surrounding the child’s death.”