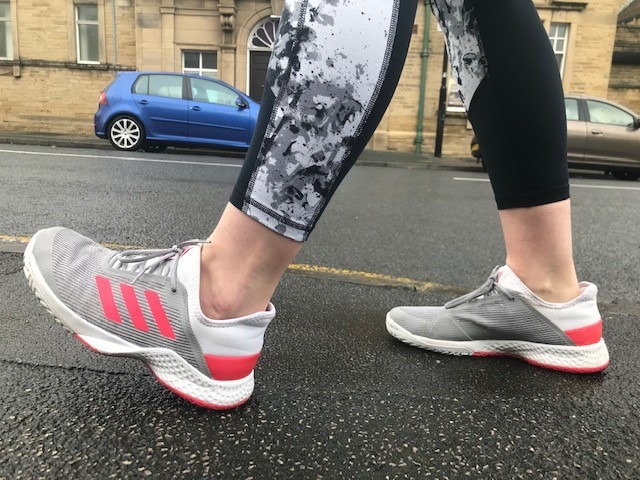 A new running group for people of all ages, abilities and backgrounds is being set up at Bramley Baths.

Run Bramley Baths is aimed at people who want to be more active, so it’s running a nine-week ‘Couch to 5k’ course, which starts off with intervals of walking and jogging.

During the course of the weeks, the length of jogging increases and the walking sets decrease. All runners go at their own pace and no-one will get left behind.

Runs will take place on a Monday, Wednesday and Friday mornings at 9.30am, starting Monday, 2 March 2020.

The relaxed and informal group is run by Baths duty manager Claire Higgins on a pay-as-you-feel basis. Claire said:

“It’s all about getting out and about and being more active. You run in times – maybe 60 seconds or 90 seconds in the first few weeks – rather than distances, so we include everybody.

“It’s ideal for older people, but the morning times mean mums and dads who have packed their kids off to school can come. You can even come with a pushchair if you like!

“No-one will get left behind – and if you are faster than the group, we ask you loop back so that no one is left alone.”

Claire is also keen to emphasise the social side to running. She says:

“I love to run in a social way. It’s not about times or how far I go, it’s about having a chat with like-minded people, making new friends and socialising.”

Claire is actually on a whirlwind running journey herself.

Since she joined Bramley Breezers runners a few years ago (as a beginner) she has gone on to become an integral part of the Bramley Breezers, training up as a run leader. Claire’s also a leading light in the Tri Bramley Baths triathlon group.

“There are lots of people who say they cannot run, but five years ago I couldn’t do it either”, she says. “I’m now England Athletics Qualified and enjoying taking part in triathlons. I just love getting people active!”

For more information, e-mail claire@bramleybaths.com or call into the Baths.

To register and book onto the runs with Run Bramley Baths, visit the Runtogether website by following this link.