More than 300 back campaign for traffic lights at Pudsey junction 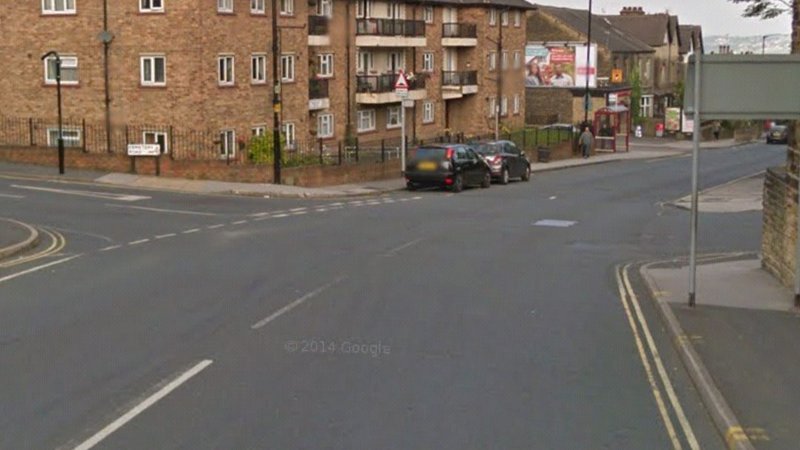 More than 340 Pudsey residents have signed a petition urging Leeds City Council to install traffic lights at the junction of Cemetery Road and Richardshaw Lane.

The petition was started by resident Charlene Wanless, who is concerned about the safety of local youngsters crossing the road following a number of near misses.

There are concerns from people trying to cross the road about the volume of traffic, which some say makes the road difficult and dangerous to cross.

“I’m signing because I have to interact with that crossing pretty much every day and  it’s an absolute nightmare as a pedestrian to cross over.”

“This is a terrible junction. I lived in Pudsey for 27 years and the junction is close to the busy centre and extremely close to a large high school.”

And said the general increase in traffic from recent housing developments had exacerbated the dangers at the junction. She added:

“It is a nightmare junction at all times of the day now, as 200 new homes [have been] built on Cemetery Road & 100+ [on] Uppermoor/Waterloo. Then on other side hundreds wanting access to and from Grangefield School & St Joseph’s. Main trunk road into Pudsey with two slip roads from bypass – chaos! Desperate for lights!”

The site was identified as one of the ‘personal injury accidents lengths of concern’ in a Leeds City Council report last year, which indicated 13 accidents over a five year period meant “consideration is currently being given to additional traffic calming measures to address the issues at Cemetery Road”.

Check out the full report below:

View this document on Scribd

In a statement, Councillor Richard Lewis, Leeds City Council’s Executive Member for Regeneration, Transport and Planning, indicated traffic lights were unlikely to be implemented at this stage. He said:

“The junction with Cemetery Road is a matter of concern and collectively, Pudsey councillors wanted to put a signal on it, but its proximity to existing lights in the town centre –including complexities with timing to co-ordinate with other traffic controls and other technical issues- meant this was unachievable.

“However, it’s good news that accident numbers have been reducing, with only three accidents recorded at the junction with Cemetery Road since 2011.

“In fact, since 2013 no accidents leading to injuries have been recorded at this junction. This looks like a positive picture, but we will of course continue to keep this under review.”

What do you think? Should there be traffic lights at this junction? Have your say in the comments below or vote in our just for fun poll.