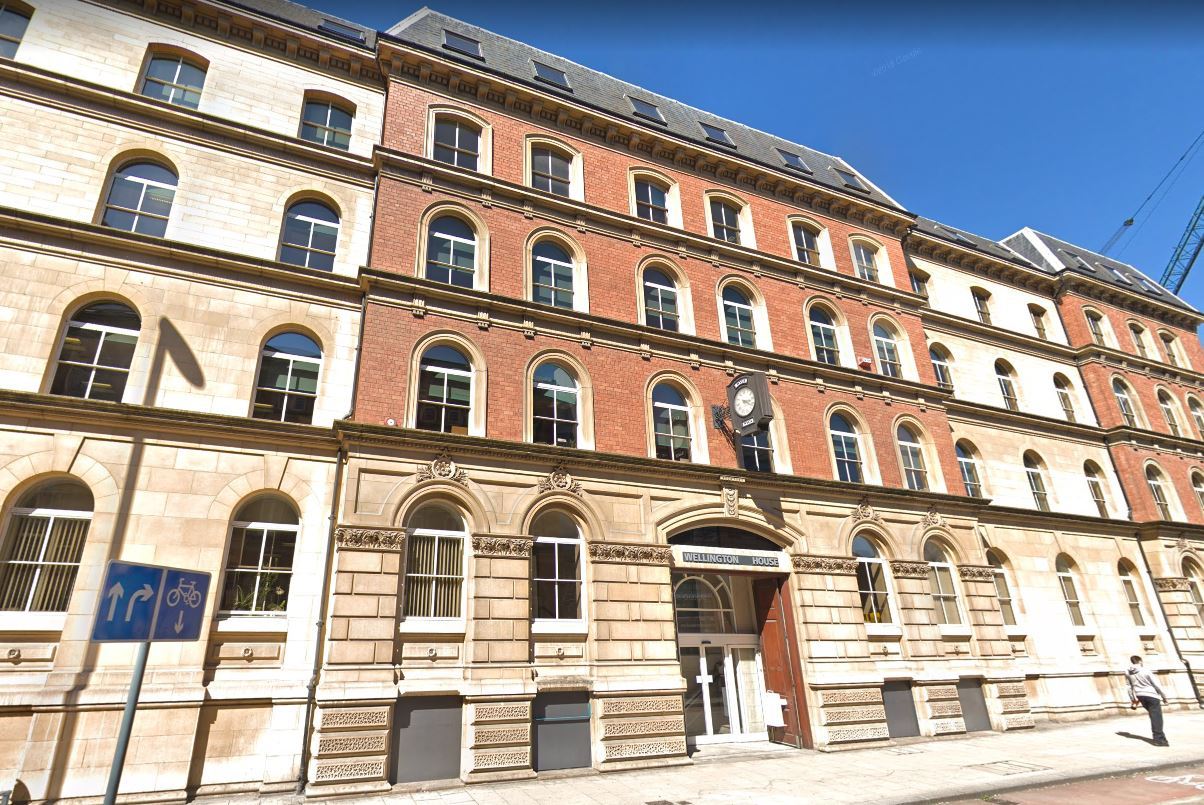 Leeds West MP Rachel Reeves has today backed plans to buy some local bus services and take them back into some form of public ownership.

The move comes after First Group PLC revealed earlier this year that it was looking to sell its bus operations in the UK as part of a company restructure.

“This is a golden opportunity for WYCA and the whole of West Yorkshire to take a step forward in the transition of our region’s bus services away from the unreliable and deregulated private system we have become used to, and towards a franchised bus system like that which has been so successful in London – wherein buses are run for people, not for profit.

“It cannot be right that the capital enjoys regular and reliable bus services while great northern cities like Leeds must settle for second-class transport services.

“As importantly, the environmental impact of improved bus services – and the reduction in car usage which they engender – should be both welcomed and encouraged, especially as we work towards tackling the climate crisis.

“I urge the WYCA to act now in order to take this action in order to improve our local bus services, which are so crucial to the lives of so many people in West Yorkshire.”

West Yorkshire council leaders last week confirmed that they will look into the possibility of “buying” some of the region’s for-sale bus services.

West Yorkshire Combined Authority (WYCA) – which looks after transport and large infrastructure projects – confirmed that this could include “purchasing” the services, suggesting they could be brought under some form of public ownership.

It follows news in May that First Group PLC was looking to sell its UK bus operations as part of a restructure of the company. First currently runs around 60 per cent of the region’s buses.

“This presents us with options and opportunities. The main one being whether or not we want to consider our ability to engage in the process of the sale of First Bus and other First Bus operating companies that will be given to us, and whether we want to put together the possibility of us pursuing the option to buy the services that are available.

“We are recommending that we explore the option that the sale gives us, this includes, but is not limited to, participating in a sale of the operations that are up for sale.

“We are also mindful that this will be a complex process, and it will involve spending from the combined authority to assist us to come up with a series of options that will assist us to look at the opportunities, look at the benefit and look at how we can improve the experience of the travelling public.

“There will be an appetite from the public that this is an area of enormous interest.”

“I think we should invest because potentially the benefit to the travelling public is tremendous. There are far more people that use buses than trains to get to work so this is a great investment to make potentially.”

“This to me is the right thing to do, but it has got to improve services.

“One of the things I keep hearing about public transport is ‘where does the accountability lie?’ and this has to be something to think about here.”

“This is all about us trying to understand what the options are.

“It’s important to tell people out there that today we are not making a decision about whether to buy it or not. This is a decision about the feasibility of looking at the options of purchasing.

“There will be further discussions later on about whether we take this forward.”

She later added: “We need to be making sure that when we look at this, it’s not a silver bullet – some local authority-owned companies in other parts of the country have spent a lot of money on bus lanes and making sure things are speeded up.

“We would need to do all those things at once – it’s not just about buying it and sitting back – there is a lot more investment that would need to go in.”

“We need to avoid deciding what we want before receiving the advice.

The panel approved spending of up to £200,000 on “legal and consultancy support to assist with the development of options for future bus services in West Yorkshire.”