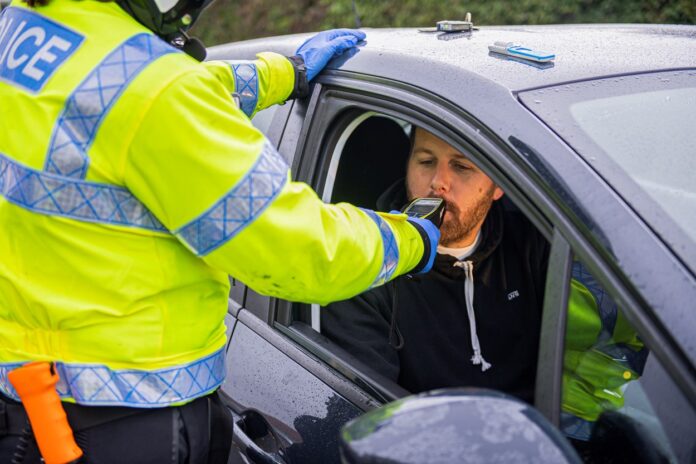 West Leeds residents are being asked to have their say on the new strategy to eliminate road deaths and serious injuries across the city.

Leeds City Council is proposing a fundamental change in its approach to tackling road danger. A public consultation starts is now running for people who visit, live and work in Leeds to shape the proposals.

The draft Leeds Safer Roads Vision Zero 2040 strategy sets out a plan to transform road safety. Vision Zero is a ground-breaking approach to reducing road danger, based on the ethical position that nobody should die or suffer serious injury when walking, cycling, riding, or driving on the roads.

To find out more and have your say, visit the consultation here.

The strategy, developed by the Leeds Safer Roads Partnership, is made up of five ‘Safe System pillars’ to comprehensively address road danger. These are:

Commitments in the new strategy include data-led enforcement, working with communities and partners, and promoting a culture of traffic safety. Existing initiatives such as Operation SPARC, Operation SNAP, speed compliance activities and targeted road safety training will be further developed.

The strategy reflects the Highway Code’s hierarchy of road users, which prioritises pedestrians and cyclists, and states that road users who can do the greatest harm to others have a greater responsibility to behave safely.

Councillor Helen Hayden, Leeds council executive member for infrastructure and climate, said significant progress has been made in reducing casualties on Leeds’s roads since 2000, but in recent years the decline has levelled off.

Between 2016 and 2020, crashes on roads in Leeds killed 83 people and seriously injured 1,498 people. A further 8,317 people suffered minor injuries, bringing the total number of injuries and deaths to 9,898. Road crashes usually involve motor vehicles, but most of the victims who were killed or seriously injured were walking, cycling, or riding a motorbike.

“This new strategy will transform our approach to road safety. We need to remember that behind every statistic a person is killed or seriously injured on our roads. Someone’s life has been cut short, leaving behind a devastated family, or their health has been adversely affected.

“Our vision is that by 2040 no-one will be killed or suffer serious injuries on roads in Leeds.”

To learn more and have your say, visit the consultation here. It closes on Sunday, 24 April.