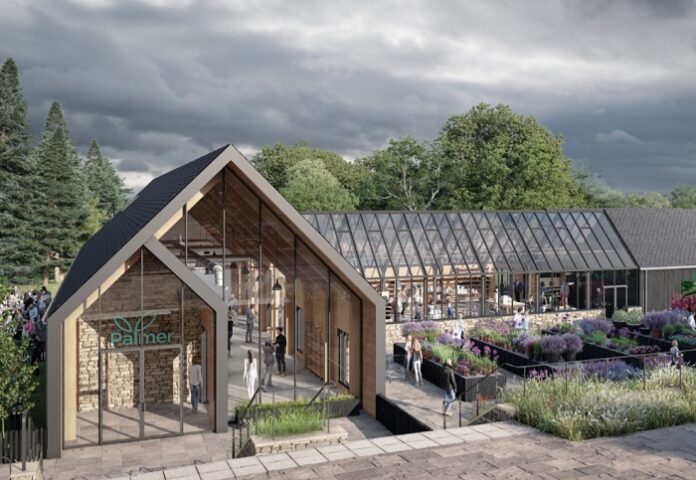 For over 35 years Palmer Plants have been growing their own trees and shrubs for sale to the public. The new two-storey plant centre building will provide a formal retail space, cafe, reception, children’s play area and WC facilities and will replaces the current building, which will be demolished.

The proposal will also provide office space for the landscaping side of the business (Palmer’s Landscapes), which is currently located off-site.

A total of 26 support letters have been received, highlighting:

There was one objection over road safety and access.

A council officer’s report, which approves the application, states:

“It is considered the development as a whole preserves an existing established use whilst balancing the need for diversification of a garden centre business along with preserving its core use as such, without creating an out of centre retail destination.

“It is considered the proposals are an appropriate use of the green belt whilst preserving the wider openness of the green belt and minimising urban development through a modern and contemporary re-development which takes the opportunity to implement biodiversity improvements and climate mitigation measures.”