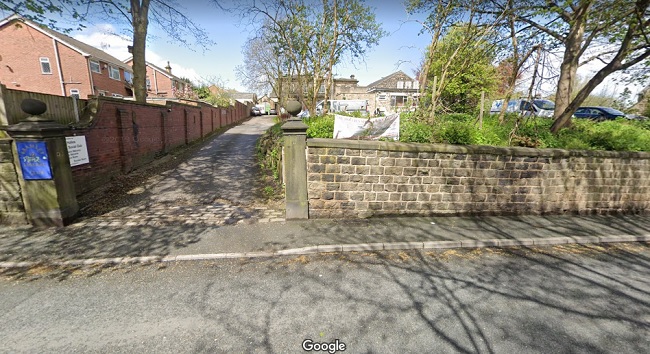 Plans for houses on part of the site of the former Bramley Liberal Club off Hough Lane have been approved by Leeds City Council.

The club – now known as The Hollies – is a private members facility set in its own grounds opposite St Peter’s Church, with a large car park consisting of 42 parking bays to the front of the building.

The club, whose membership is mainly from the immediate locality, say they are wanting to encourage members to reduce their reliance on cars by encouraging customers to walk and utilise public transport more.

Accessible parking bays for the club, which is owned partly by The Hollies Sports and Social Club and by Bramley-based GRD Building Contractors Ltd, would be reduced from 42 to 15.

“Based on evidence submitted in support of the application it is understood that the social club is a quiet club with few vehicles attending.

“The applicant provided a car park accumulation survey spanning nine consecutive days, the survey covered the opening hours of the club and
was supported by photographs at various times. The data showed a maximum of 12 cars on site at any one time.”

The plans have been approved subject to a number of conditions, including the use of stone and tiles on the properties.