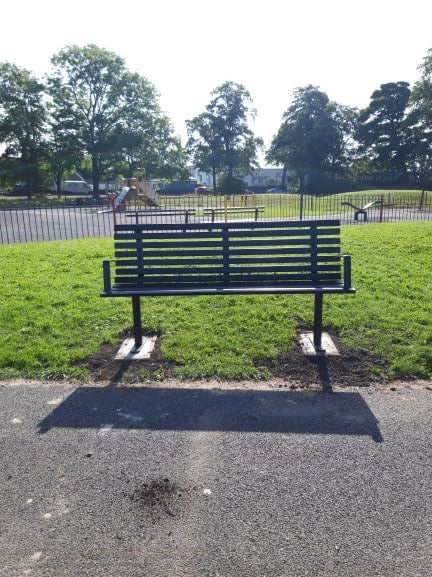 Anyone with an interest in improving Stanningley Park is being invited to the third meeting of the new group.

The group was formed earlier this year with an aim of actively improving the park through community events like litter picks, and secure additional funding.

The third meeting is at Stanningley Primary School on Thursday, 14 July 2022 between 5pm and 6pm

The agenda includes an update on a £20m ‘levelling up’ fund bid to government for five West Leeds parks including Stanningley. There will also be an update on the formation of a committee to run the group.