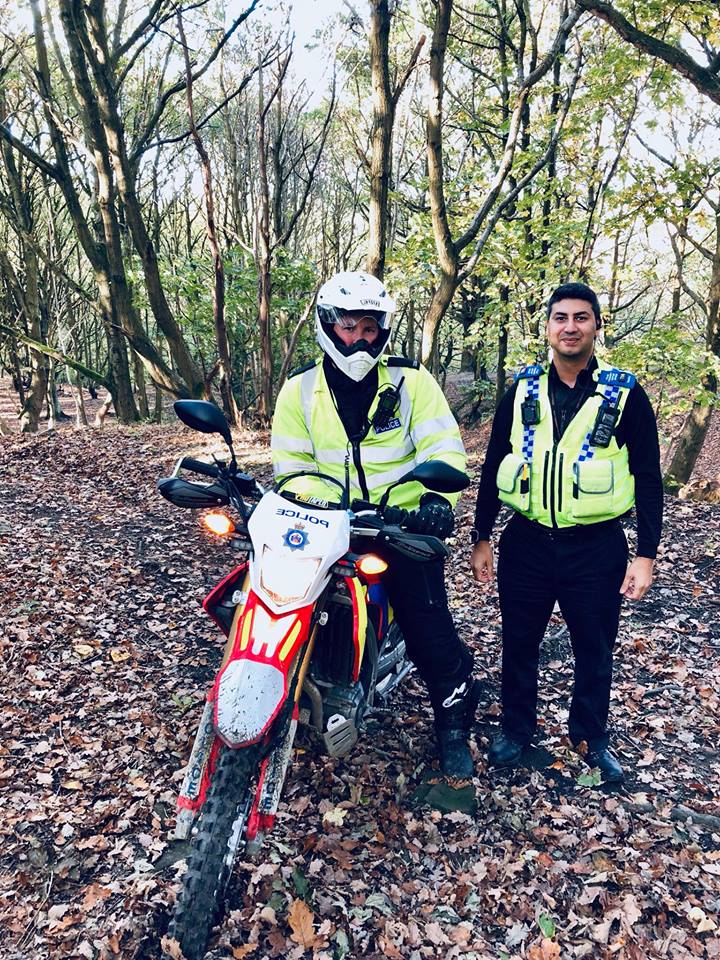 Police have promised to continue patrols in a bid to tackle off-road bikers in woodland around Calverley.

Members of the Neighbourhood Policing Team have recently been working alongside the off-road biking team to increase patrols in the wooded areas around Calverley.

This follows a raft of complaints about noise and damage to the woodlands. There have also been increased reports of illegal off-road bikes on some of the village’s roads.

“There had been an increase in the illegal use of quad bikes and unregistered motor bikes on both the roads and wooded areas. The patrols will continue.”