UPDATE, Saturday 10.15am: Police in Leeds have released an e-fit image of a man they want to speak to in connection with three allegations of inappropriate touching in the Cardigan Road area: 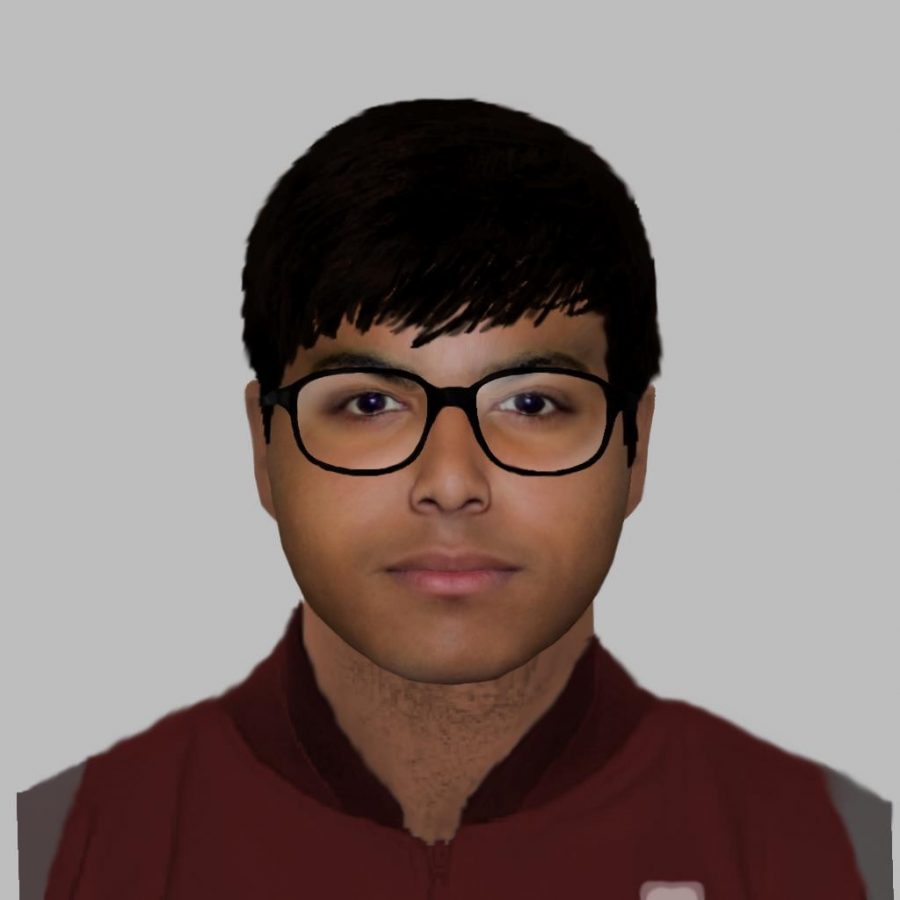 ORIGINAL ARTICLE: Police have released an image of a man they wish to speak to in connection with three allegations of inappropriately touching women in the Burley area.

All three incidents happened in the Cardigan Road area.

The first incident happened on Monday, 5 June, when the victim was walking and a man inappropriately touched her.

The second incident happened on Sunday, 11 June, at around 3.30pm when the victim was walking along Cardigan Road. As she was doing so a man started making conversation with her and then touched her inappropriately.

The most recent incident happened the day after at around 12.45pm near Burley Lodge Road.

The man came up to her and then inappropriately touched her before making off in the direction of Burley.

T man officers want to speak to in connection with these incidents is described as Asian and aged 20-30, 5’10 – 6ft tall. He had short brown hair, was of a larger build and was wearing rimmed glasses. He spoke in a Yorkshire accent.

Anyone who recognises the man pictured or who witnessed any of the incidents is asked to contact PC Ashley Poddington of the Leeds District Safeguarding team on 101.