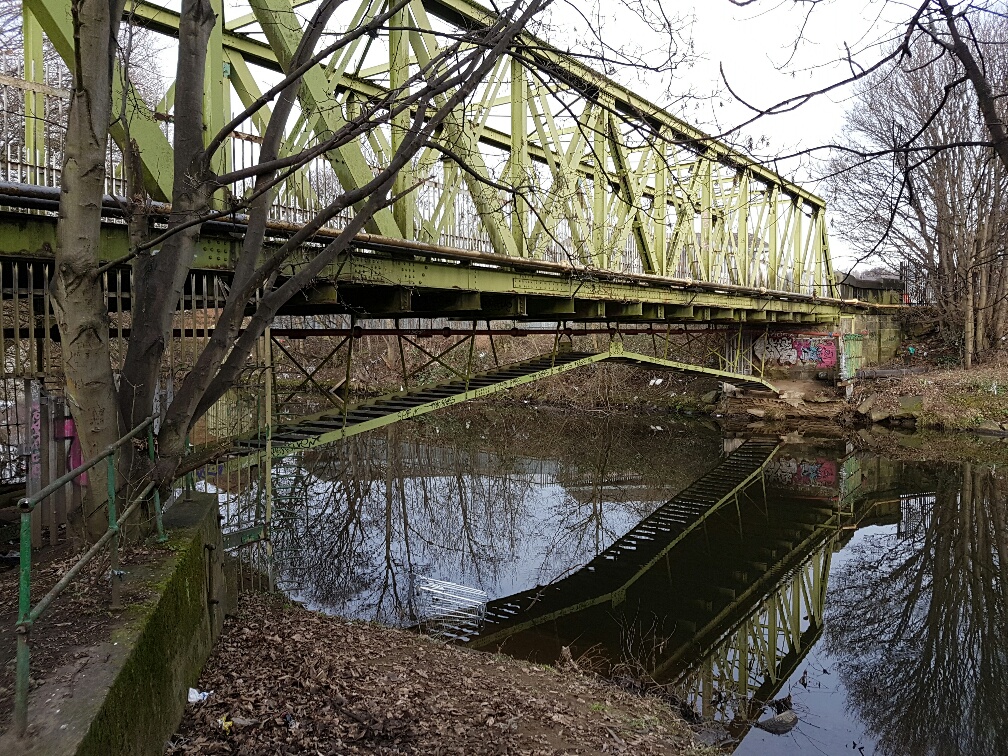 Vital works to remove a platform underneath a bridge in Burley are being carried out to reduce the risk of flooding for residents and businesses.

The platform under Gotts Bridge, at Redcote Lane, is not currently used and it has been known to restrict the flow of the river Aire by trapping debris during a flood.

It is situated downstream from where the majority of flood water escapes onto Kirkstall Road.

The bridge will stay open during the work, which is planned to start at the end of the month for around three weeks following consultation with the bridge owner and local businesses.

“The Kirkstall Corridor was very badly hit during the Christmas floods of 2015, so seeing this work being undertaken is important for local residents and businesses to show progress is underway. Completing phase two in full is vital to offer the best possible level of flood protection, and we are now waiting to hear back from the government on our proposal which would allow work on the full programme to begin next year, which would offer further reassurance for everyone in Leeds.”

“The Environment Agency is continuing to work closely with Leeds City Council to develop a strong business case for the next phase of the scheme, which will help to ensure that Leeds continues to be a great place to live, work and do business.”

The project, led by Leeds City Council in partnership with the Environment Agency, is one of the advanced works for the second phase of the Leeds Flood Alleviation Scheme.

Funded by the Government’s Department of Environment, Food and Rural Affairs, it is part of a package of measures of advanced works designed to mobilise defence construction quickly and efficiently to best protect the city, before the main works of the scheme are approved.

This work follows the completion of a new 730 metre flood defence wall and property level protection, such as flood gates and demountable barriers carried out to protect 88 businesses in the Stourton Industrial Estate.

On 26 December 2015, Leeds experienced significant and widespread flooding with some of the highest river levels ever recorded following Storm Eva. The flooding affected nearly 3,000 residential properties and nearly 700 commercial properties.

An outline business case for phase two of the scheme has been submitted to government, which outlines plans to reduce flood risk to the city upstream of the city centre, taking a catchment wide approach.

If approved by the government, proposals for the main works of phase two would see work scheduled to begin in summer 2019.