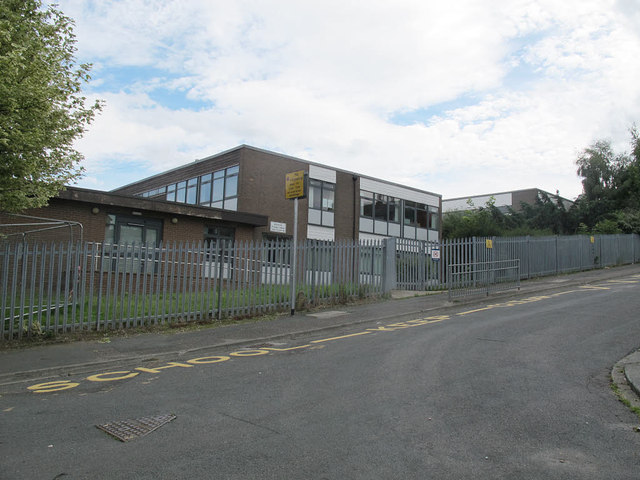 Raynville Primary School has moved a step closer to becoming an academy after Leeds City Council agreed to hand over the land to the Greetland Academy Trust.

The school applied to the Department of Education (DfE) for academy status last October.

The council must hand over the land on Cross Aston Grove for no rental and offer a 125-year lease to the company running the academy. The site has a value of around £5 million.

The report authorising the transfer states that both Bramley & Stanningley and Armley ward members have been contacted for comment.

Cllr Alison Lowe (Lab, Armley) expressed disappointment as she was chair of governors for 25 years.

Cllr Jim McKenna (Lab, Armley) said he realised there is no choice and hoped that it works for the children and parents. Cllr Caroline Gruen (Lab, Bramley & Stanningley) noted the request and will continue to support children’s education whichever school they attend.

Cllr Jools Heselwood (Lab, Bramley & Stanningley) advised that the MultiAcademy Trust which Greetland Academy Trust in part of should not intervene in any school issues until the transfer has completed. Cllr Kevin Richie (Lab, Bramley & Stanningley) said there was very little he could do, and so had no comment. No comment was received from Cllr Alice Smart (Lab, Armley).

Ofsted inspectors in December 2017 officially recognised Raynville as a good and improving school with an outstanding nursery and reception.