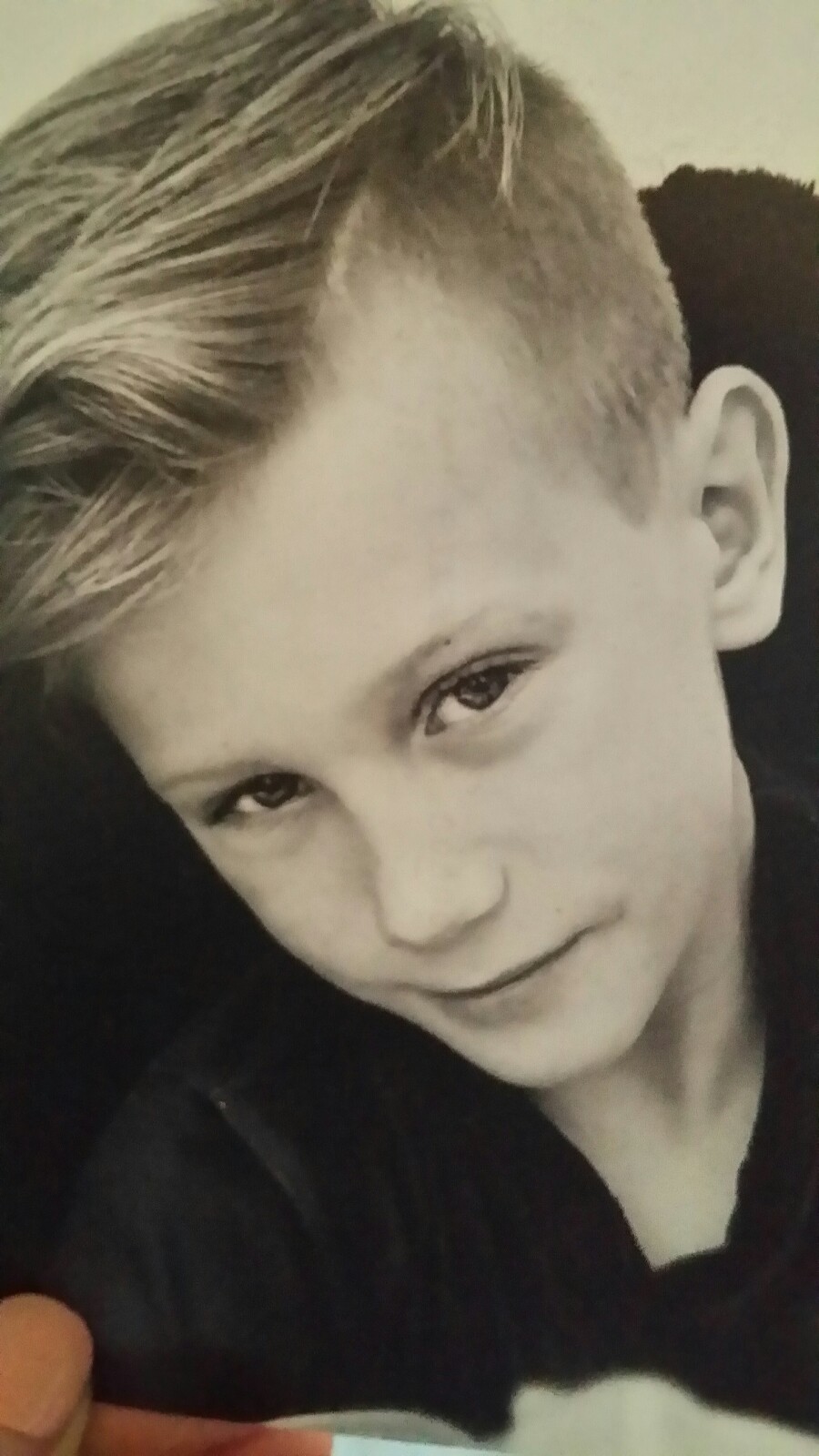 UPDATE 9.15pm: Police have confirmed Joseph has now been found safe and well and have thanked everyone for their help.

ORIGINAL POST: Police are appealing to find a 12-year-old Bramley boy who has been reported missing from home this afternoon (Monday, 5 November).

Joseph Good-Pickard was last seen in the Bramley area at 3.20pm today.

He is described as white, 4ft tall, of thin build, with mousey blond hair and blue eyes. He was last seen wearing black trousers and a navy blue Puffa jacket.

Given his age, police are concerned for his welfare and are urging anyone who has seen him to contact police as a matter of urgency.

Anyone who has seen Joseph or with information about his whereabouts is asked to call police via 101, quoting log 1051 of 05/11.