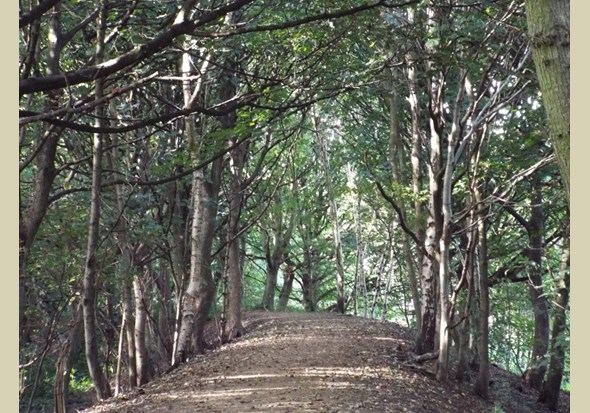 Work to tackle ‘dangerous’ trees in Bramley Fall Woods could be completed later this month.

Bramley & Stanningley councillor Kevin Ritchie has pledged to take action following complaints from Phil Townsley from the Newlay and Whitecote Residents’ Association (NAWRA) and a letter in The Dispatch expressing fears that someone could be killed by falling branches.

“There was a delay in the works due to other, higher priority, demands on the service in the city. I’m pleased to report that most at risk trees have now been dealt with, however another visit is required to complete the works, which I anticipate to take place in the next month.

“Thank you to Phil and your correspondent who raised the issue, if anybody has any other tree concerns do not hesitate to contact me via kevin.ritchie@leeds.gov.uk .“

In her letter in October, reader Peggy McPhail said:

“One particular tree at the moment looks to be really dangerous. Half of the tree has broken away from the trunk and is on the ground. This is where children play and dog walkers walk daily.

“How no-one has been killed by these branches that keep falling off the trees in the woods is a miracle.” 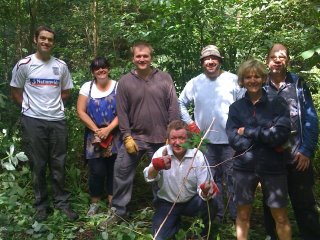 NAWRA have a partnership with Parks & Countryside and carry out a variety of activities throughout the year.

This Sunday (December 10) There will be a litter pick at 10am, meeting at the changing rooms car park on Pollard Lane.