Bramley and Stanningley Ward Forum offers a chance for residents to have their say on local issues. The next meeting is later this week – and here are five reasons why you should attend…

Christian Wilcocks, Principal at Leeds West Academy, will be speaking about the school and answering questions about the school’s turnaround.  The school closed for a staff training day in March to address issues raised after an Ofsted inspection report was critical of past leadership and concluded the school “required improvement.”

Raj Klair from estate agents Whitegates in Bramley will be there to talk about the planned new Viewpoint development of 36 flats at Bramley Shopping Centre. 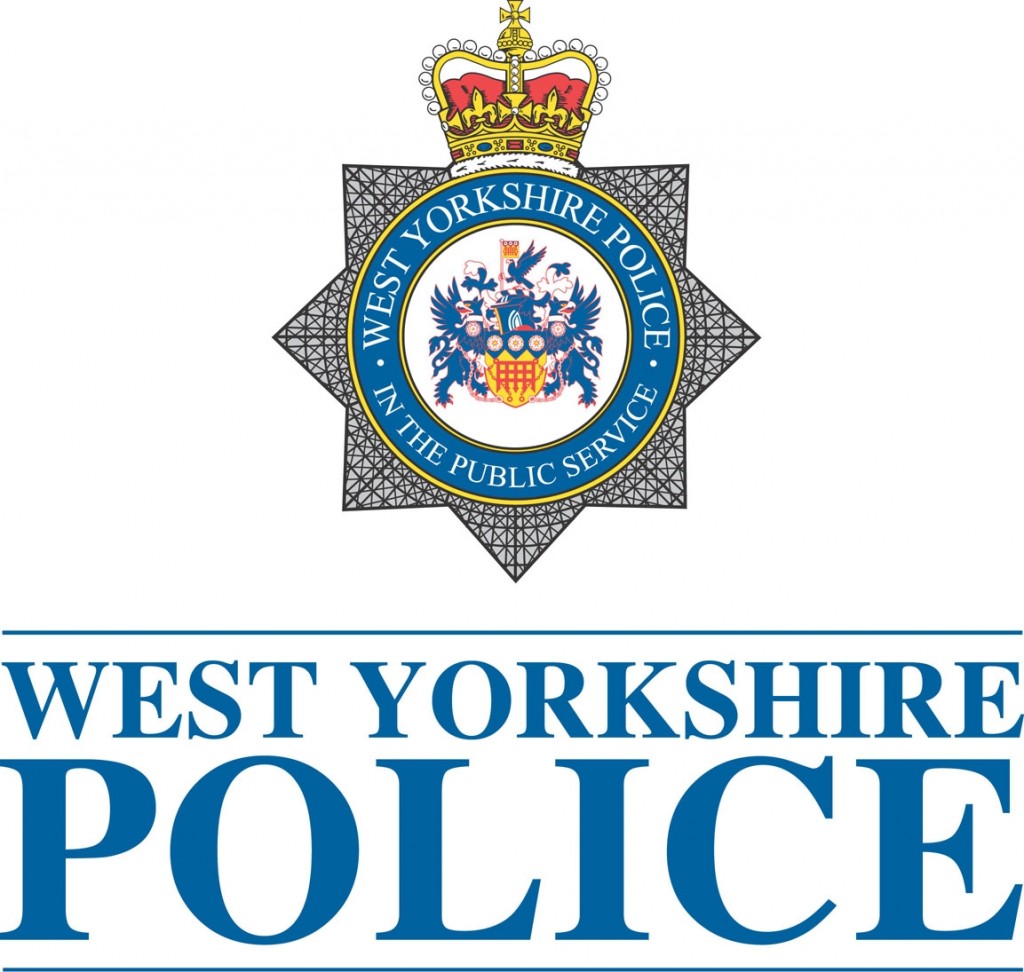 West Yorkshire Police will also be in attendance to provide their usual update and answer your questions.

The meeting will be chaired by Cllr Jools Heselwood (Lab, Bramley & Stanningley). Fellow ward members Caroline Gruen and Kevin Ritchie are usually also there to answer any questions you may have.

5. Have your say on local issues

The forum gives you the chance to raise issues of concern and have your say on a variety of local issues.

The meeting will be held at 7pm on Thursday 30th November 2017 at the Eric Atkinson Centre on Wellington Gardens, off Waterloo Lane in Bramley.