Police have released CCTV images of people they would like to speak to about two linked arson attacks in Armley.

Officers have pursued a number of lines of enquiry following the incidents in Armley last December but are now asking for the public’s help in identifying the man or men shown on these two images. 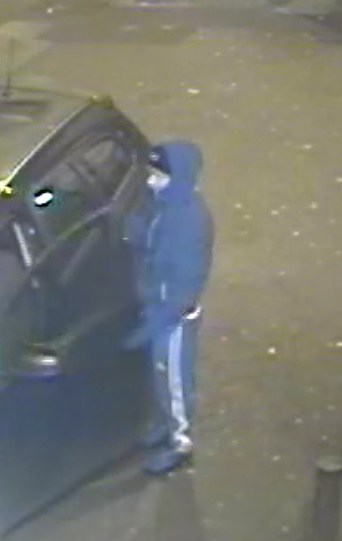 Anyone who recognises the suspects shown in the images or who has any information that could assist the investigation is asked to contact Detective Constable 3453 Tony Thompson at Elland Road via 101 quoting crime number 13160719184. Alternatively, call the independent charity Crimestoppers anonymously on 0800 555 111.