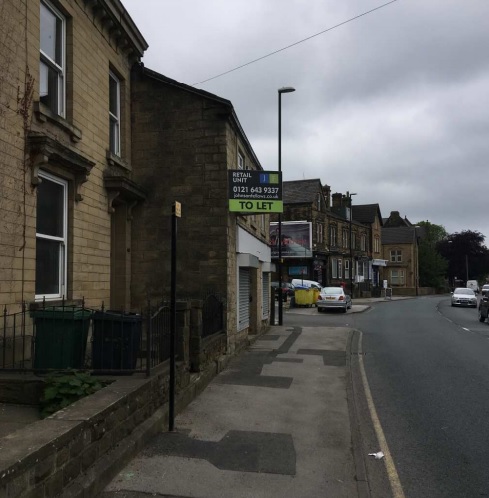 Former offices on Upper Town Street in Bramley will be transformed into a shared rented house with five bedrooms after plans were approved.

Applicant D Forshaw has successfully applied to transform the former offices into a house in multiple occupation (HMO), which will see people living in the five bedrooms share communal facilities such as kitchens and bathrooms.

There were two letters of objection. One objector said:

“There are not currently adequate parking spaces to meet the needs of current residences of the terrace. With the addition of four new households at number 279, and the five proposed in this application for 277, the situation will become impossible.”

But a council planning officer’s report concludes parking issues would not be enough to refuse the application and adds:

“The proposal is not considered to have a significant detrimental impact on neighbouring residential amenity or the character or appearance of the wider Bramley Town Conservation Area.”

The HMO is a traditional stone built, terrace property forming part of a wider terrace of former dwellings which have been converted to commercial uses.

Read the report in full here.

Meanwhile, an empty chemists on Upper Town Street in Bramley will become a restaurant and hot food takeaway after plans were approved. Opening hours will be 10.30am to 10.30pm Monday to Saturday and 11.30am to 5pm on Sundays and Bank Holidays.

“Overall, it is considered that due to the small scale of the development and the current situation of the building being vacant, the proposed development would be likely to add a
level of vitality to an area which at present is lacking in this type of public facility.”

Plans can be read in full here.