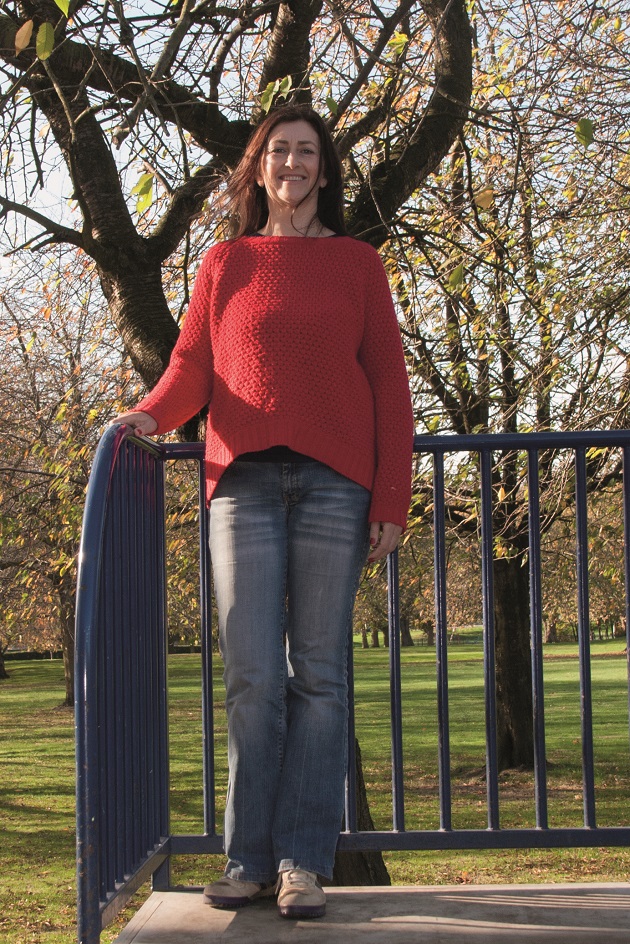 Local resident and community activist Louisa Cunningham has been chosen to represent the Labour Party in Armley Ward in next May’s council elections.

She is hoping to take the place of long-standing councillor Alison Lowe, who is standing down next May after 29 years to focus on her work commitments.

Ms Cunningham earned the nomination after holding off the challenge of Andrea McKenna, a former Garforth and Swillington councilllor and a Labour candidate in Farnley and Wortley ward at this May’s local elections,

“It’s a great honour to follow in Alison Lowe’s footsteps. She has set a high standard of commitment to the people of Armley, one I intend to honour.”

She lives in the heart of Armley with her son and works as a registered nurse with St Anne’s community services. Ms Cunningham is involved with voluntary work with Friends of Armley and Gott’s Park and Armley Town Street Team.

She has helped with community projects for BARCA and at New Wortley Community Centre, organised community litter picks and the Armley Dog Show, and has helped countless people with personal problems from housing, mental health issues to employment. She has also been an occasional contributor to the West Leeds Dispatch.

“I’m really looking forward to working with Lou if she is elected next May. Armley needs a strong Labour team to protect the interests of local people and make sure our area
gets the resources it deserves.”

“Alison Lowe will be a hard act to follow, but I know with the support of myself, Alice and Alison, Lou will mature into an excellent local councillor.”